There are two ways you can enroll in Part D – either as a stand-alone plan or as part of a Medicare Advantage (Part C) plan. Either way, prescription drug coverage works the same way.

CMS regulates all Medicare plans, and Part D is no different. They require that all drug plans contain at least one medication in the following categories:

Part D plans are not required to cover over-the-counter medications, nor do they have to cover cosmetic drugs like those for hair growth or weight loss.

Insurance companies also use pharmacy networks for their plans. Pharmacies will be categorized as either preferred, standard, or out-of-network. Using a preferred pharmacy will leave you with the least out-of-pocket expense.

Part D plans have four coverage phases. Not everyone will enter every phase, but if you take expensive medications, it’s likely you’ll move through all four before the year is over.

Most Part D plans use the standard deductible set by CMS. This year, in 2022, that deductible is $480. Insurance companies can choose to lower that amount but can never charge more than the standard. In addition, many plans waive the deductible for prescriptions that fall into the first tier or two of the drug formulary.

After meeting your deductible, you’ll be in the initial coverage phase. During this phase, you’ll pay the standard copayment or coinsurance amounts for your medications.

The coverage gap, also known as the Medicare donut hole, is a little difficult to understand. You enter the coverage gap after you and your insurance have spent a total of $4,430 on prescriptions. (That is the amount for 2022, but it typically increases each year.) While you’re in the coverage gap, you will pay more for your refills. In fact, you’ll pay up to 25% of their cost. 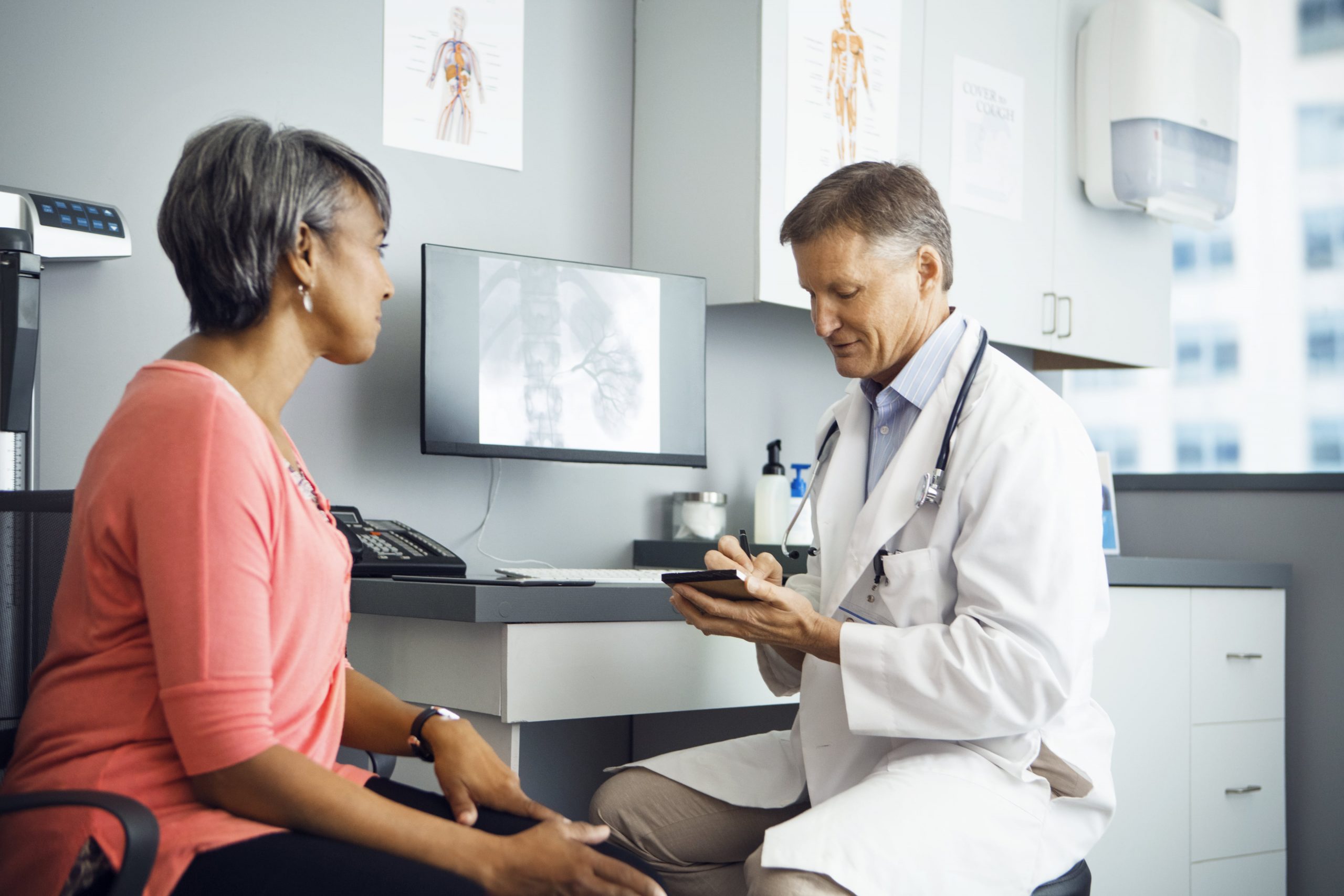 Your Part D premium will depend on which plan you choose to enroll in. Generally speaking, the more coverage you need, the higher your premium. If you earn a high income, you may also be charged an adjusted amount on top of your regular premium. This adjusted amount is called IRMAA, the Income-Related Monthly Adjustment Amount. You can pay IRMAA for both Medicare Part B and Medicare Part D.

In addition, if you postpone Medicare enrollment without other coverage in place, you will pay the penalty for Part D. It’s the most common penalty in Medicare because many people mistakenly think that if they aren’t taking medications, they don’t need a Part D plan. Unfortunately, that will cause you to pay the Part D penalty – for the rest of your life!

If you have questions about your current Part D plan or need help choosing a new one, speak with one of our Medicare advisors. We’ll ask for a list of your current prescriptions, then find the plan that offers you the most coverage and the least out-of-pocket costs. We’ll make sure you know which pharmacy to use for the best prices, and we’ll make you aware if it looks like you’ll be entering the coverage gap during the year. Call today and let us help you find the best Part D plan for you. 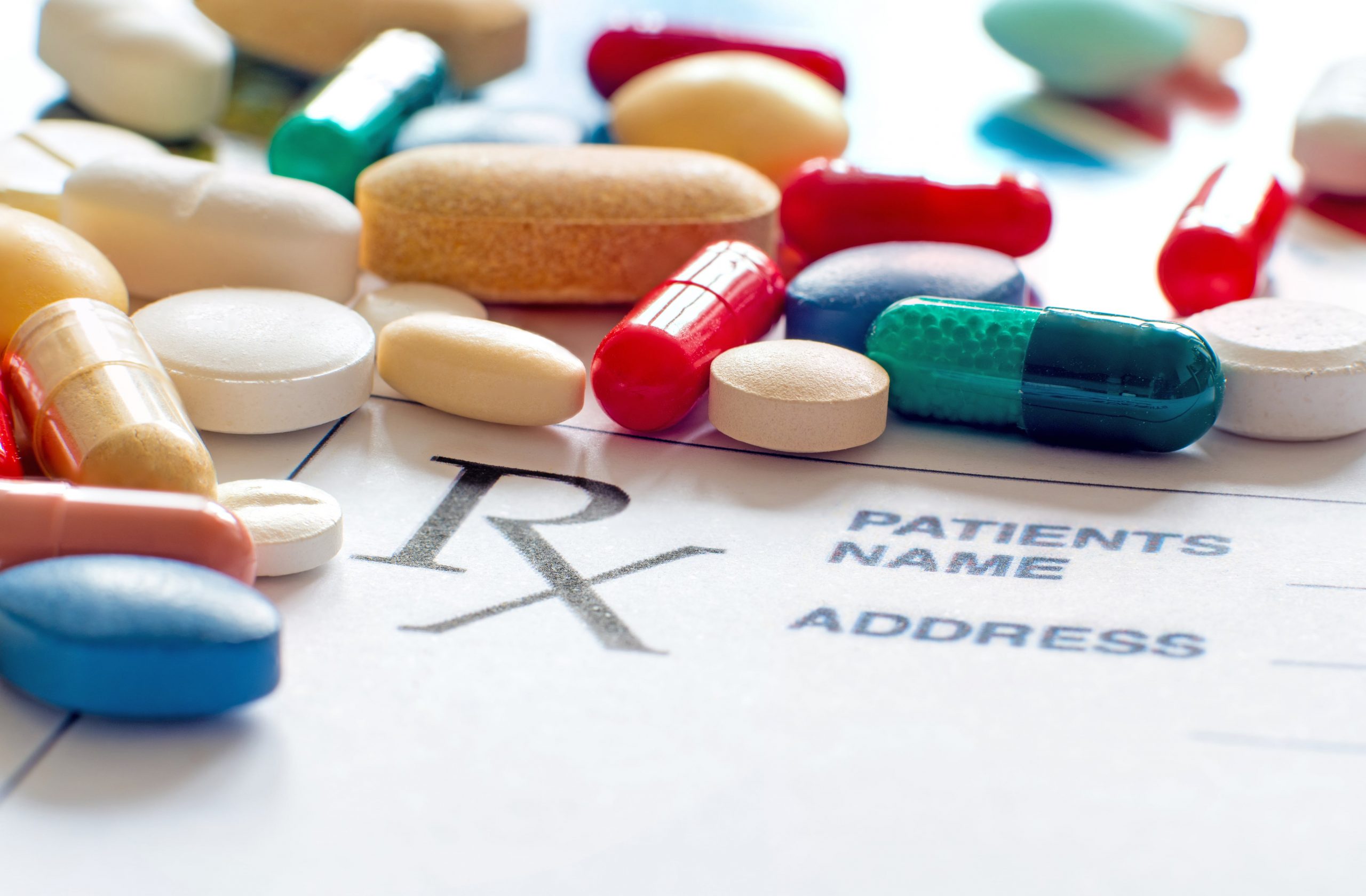 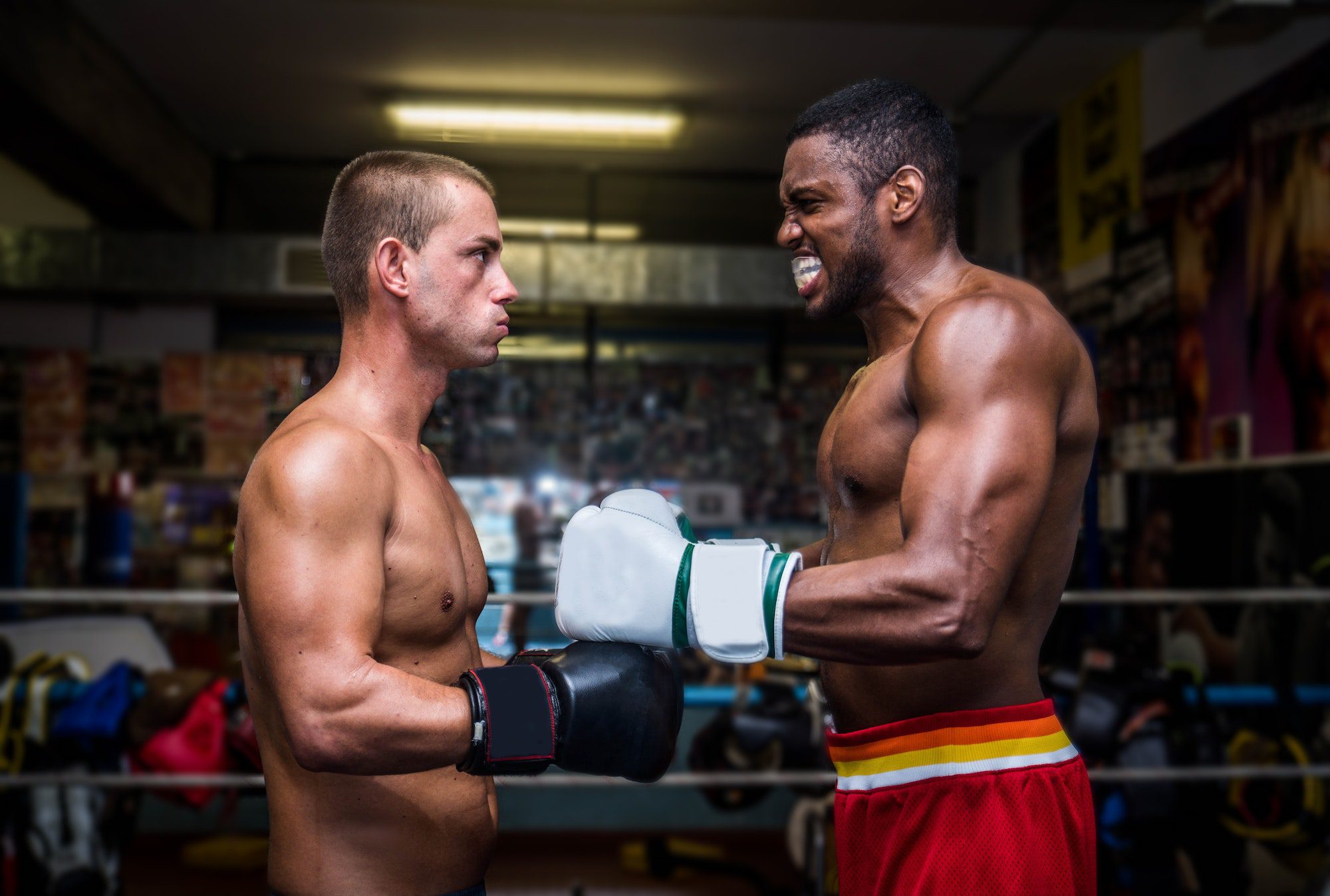 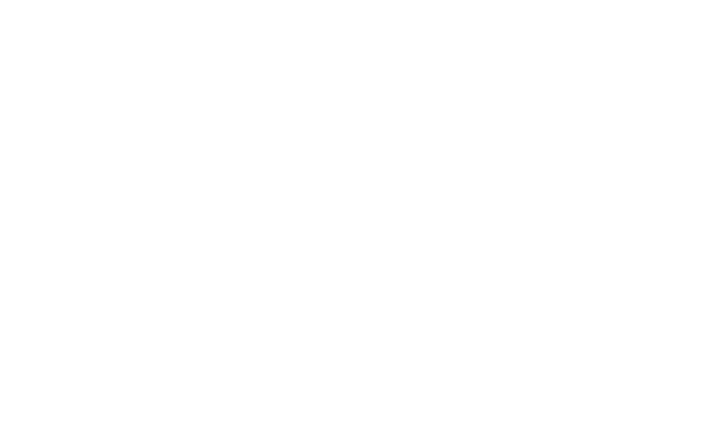